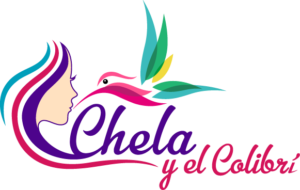 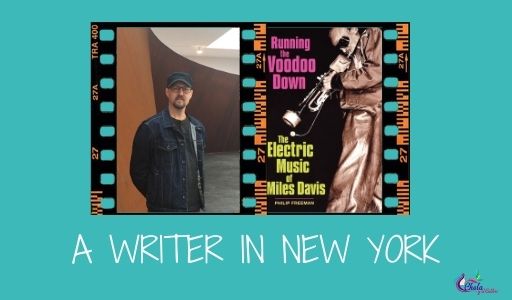 Great to hear from you. Hope your Easter was a good one. Sorry for the delayed response; my answers to your questions are below.

Where were you born?
I was born in New Jersey.
Where did your parents come from?
My father was born in California; my mother was born in New Jersey. Her mother was from Belgium, and her father was Mexican, but born in Cuba. My father’s mother was from Virginia, and his father was from Illinois, but his family came to this country from Sweden in the 1800s.
Did you have a happy childhood?
I don’t have many strong memories of childhood, so I guess I must have been pretty happy. My parents got divorced when I was about 11, though.
What were your first steps as a writer?
I started writing when I was still in school, but years later I started getting paid after my wife showed me an advertisement in a local newspaper seeking writers. I’ve been bouncing from one place to the next ever since, using credits from one publication to get hired by the next.
Are you an investigative writer or a fiction writer?
I have written fiction, but never published any of it anywhere; I am mostly a journalist.
What are the principal things that you use for your inspiration?
I mostly write about music and musicians, so when I hear a piece of music that fascinates me, I want to talk to the creator and tell their story.
Would you like to write for movies?
I have tried writing screenplays; it’s not for me. 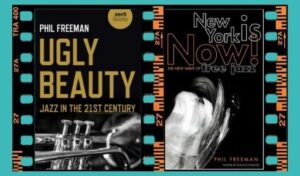 Do you think that the Latin culture has influenced you as a writer?
I have read some important Latin writers, like Gabriel Garcia Marquez and Alvaro Mutis, but I don’t think they’ve been an influence on my style or the kind of stories I’m interested in telling. I have written about and interviewed a lot of Latin musicians over the last 25 years, though, including Vicente Fernandez, Café Tacuba, Shakira, Eddie Palmieri, and many more.
What does it mean for an American writer to be married to a Latin Colombian woman?
I don’t know if this is an accurate way of looking at it. For one thing, as I said, my grandfather was Mexican. For another, my wife has lived in the US for 40 years, so she’s as American as she is Colombian. In truth, as artists, we are both international, even universal, in our interests and our abilities. She speaks 5 languages, I speak 3; I have traveled to about a dozen countries, many of which I would rather live in if I had the choice; I prefer to think of us as a country of two. We have built our own world, where all the cultural parameters are of our own creation.
What would be your plan as a writer for the future?
To keep writing as long as people will pay me to do it. The great science fiction writer Isaac Asimov once said that if he knew he was going to die in five minutes, he would type faster. I understand this sentiment. I’m also going to keep working on our site, Burning Ambulance [http://burningambulance.com] and the record label Burning Ambulance Music [http://burningambulancemusic.bandcamp.com], both of which my wife and I founded and continue to run together.

Is the CoronaVirus a positive or negative issue for a writer?
Writers need isolation to think. So in that respect it’s good. But writers also need to get out into the world and watch people, to be inspired to write. So from that angle it’s bad. 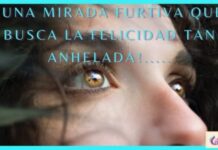 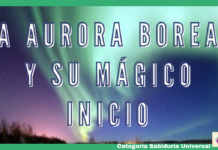 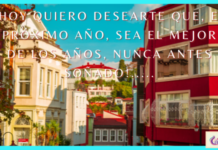